Training: Participation of the citizens in decision-making processes 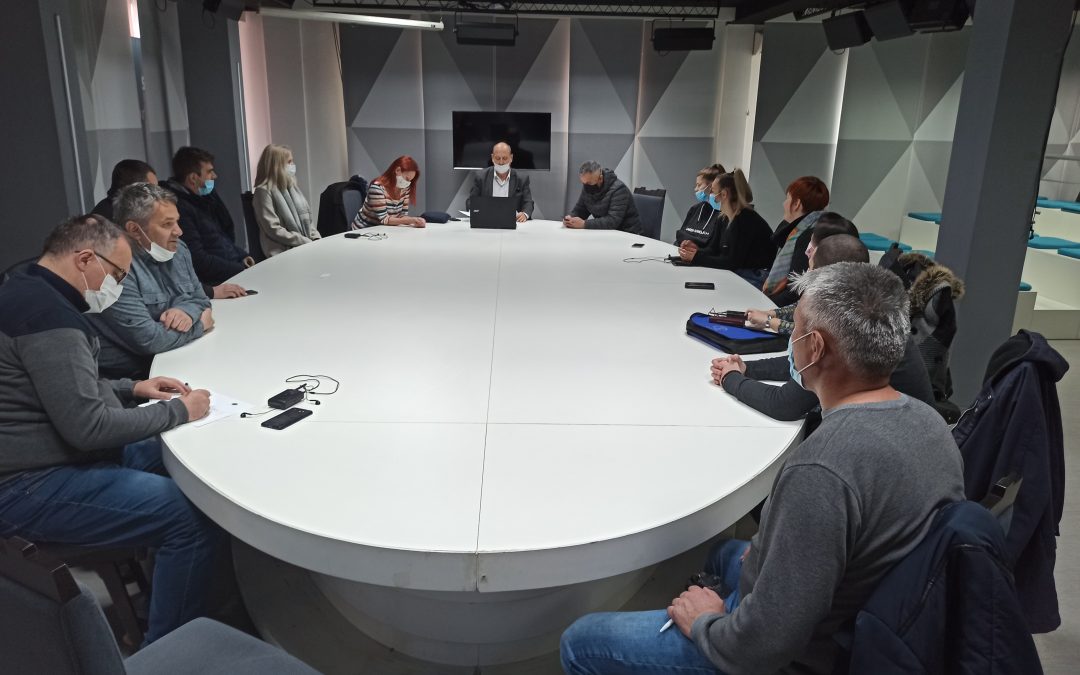 Participation of the citizens in decision-making processes, as well as the forms, mechanisms and legal frameworks by which this is achieved, were the topics of the training held by the NGO Human Center – Mitrovica on March 24 at the premises of the Civic Energy Center (CEC).

This process is an integral part of participatory democracy and represents the possibility as well as the rights of the citizens and representatives of civil society organizations to extend their influence and participate in making policies and decisions which affect them. Through their actions, citizens directly have an impact on the quality of their lives and the lives of their fellow citizens.

The training was attended by the citizens and NGO representatives from northern Kosovo.