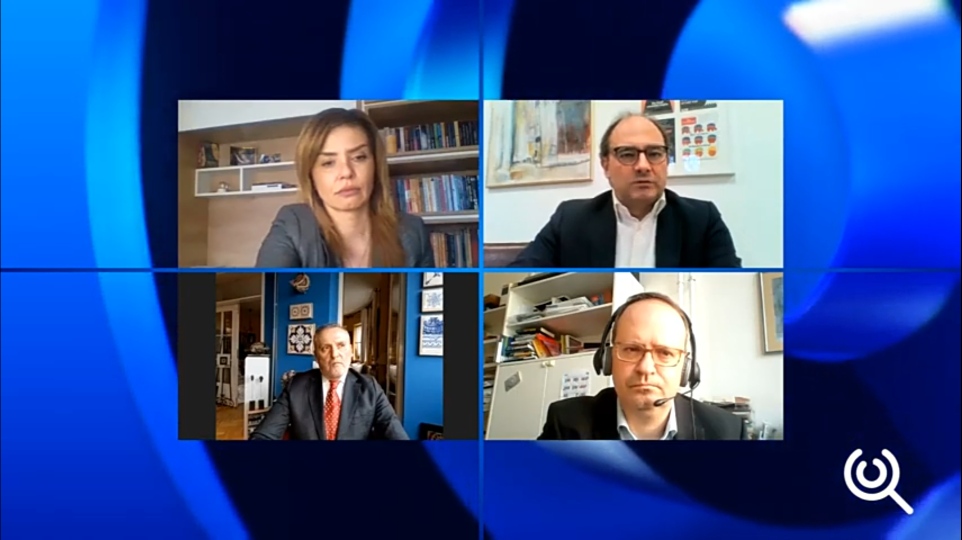 The dialogue between Pristina and Belgrade, which goal was to solve the problems of the citizens, begun in Brussels in March 2011. Ten years later, today in Sporazoom, we are talking about the results of the dialogue and the prospects of its continuation after the early parliamentary elections in Kosovo. The show is hosting Bodo Weber, a senior associate of the Policy of Democratization Council in Berlin, Nenad Đurđević, an advisor to the President of Serbian Chambre of Commerce, and Veton Surroi, a publicist and journalist.

Sporazoom is broadcast on Wednesday, March 17, at 9 pm on TV Mir, TV Kim, TV Herc and TV Plus, as well as on our Facebook page.