The School of European Integration was created in 2014 in Mitrovica as an alternative centre of knowledge, education and networking. It is
implemented by NGO Aktiv and the European Movement in Serbia and, is financed by the Kosovo Centre for Open Society. Over the past five years, through their participation in the school’s programmes, more than 250 local representatives have gained practical knowledge of the European Union. Through a series of lectures held by international and regional experts, specially-designed regional seminars in Kopaonik (2014), Durres (2015), and in North Mitrovica (2016 and 2017) as well as through study visits to Belgrade and Pristina (all course cycles), the SEI succeeded in creating a new impetus for stronger cross-border and regional cooperation. An essential backbone of support for the process of European integration and the passing of necessary reforms was created in the north as well as on the central level in the form of network(s) of local leaders and key actors.

Above all, the SEI programme is geared at offering general information to participations on the history and functioning of the EU
(institutions, instruments, policies, as well as on the EU integration and accession process); the acquisition of practical skills through
two-day training sessions (such as on the drafting of projects for EU funds); as well as the opportunity to meet with representatives of
institutions and civil-society organisations that play a meaningful role in the EU accession and integration process during study visits to
Belgrade and Pristina. 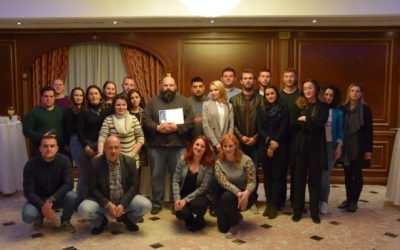 The participants of the School of European Integration have successfully completed the program and have received Participation Certificates, which have been handed over to the participants during the study visit to Prishtina on 26th of March. After the end of the last... 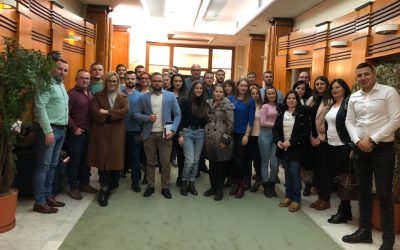 School of European Integration 2018: A Study Visit to Belgrade

Within the framework of the regular program, the participants of this year's School of European Integration visited Serbian institutions and organizations in Belgrade on December 6th and 7th. On the first day, the participants discussed and exchanged experiences with... 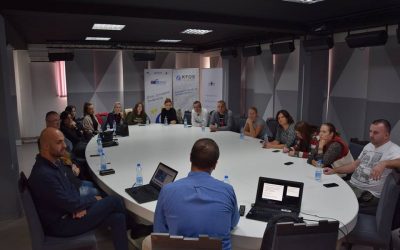 The second workshop on the module of `Rule of Law at the Local Level` was held today in the School of European Integration in the Center for Civil Energy. The participants could see the presentation by Pavle Dimitrijevic from the Center for Research, Transparency and... 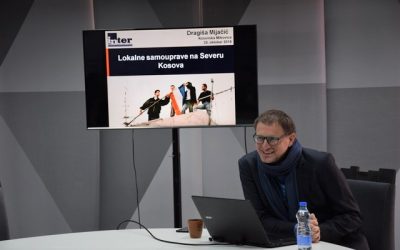 European Integration School 2018: The Rule of Law at Local Level

The rule of law at the local level was discussed today in the second workshop of the School of European Integration. Dragiša Mijačić, the director of the Institute for Territorial Economic Development and coordinator of the National Convent of Serbia for the... 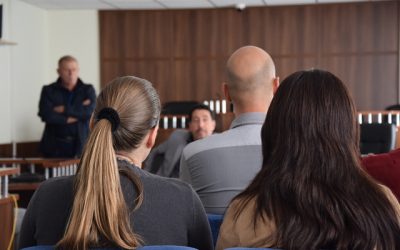 The rule-of-law group of this year's School of European Integration visited today the Basic Court in North Mitrovica. The participants spoke with the president of this institution, Nikola Kabasic, who introduced them to the jurisdictions and functioning of this court... 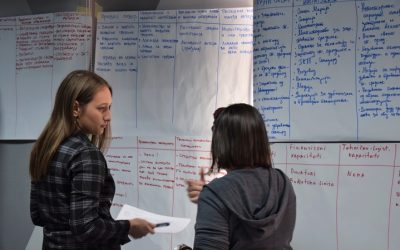 On September 28th and 29th, the first two-day workshop on the module of Rule of Law in this year's European Integration School was held in the Center for Civil Energy in Mitrovica. On the first day, Dina Rakin and Aleksandar Bogdanovic from the European Movement in... 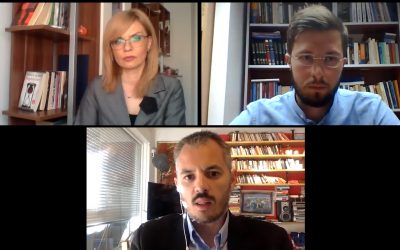 The main topic of the new Sporazoom episode (aired on Wednesday, 10th of June) will be the possibilities of continuation of the dialogue between Pristina and Belgrade in the aftermath of creation of new Government and abolition of reciprocity measures imposed to... 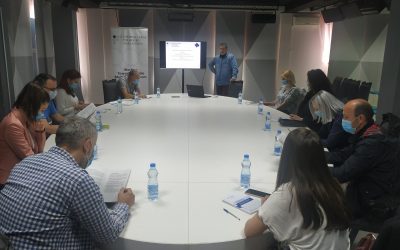 Info session: How to verify ones diploma

Which are the criteria and procedures required in the process of verification of diplomas gained at the University of Pristina with temporary residence in Kosovska Mitrovica (University of North Mitrovica), were some of the topics covered on 5th of June during the... 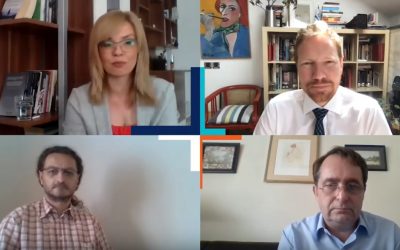 SporaZoom: Dialogue in the light of elections

After the import of goods from Serbia to Kosovo without taxes and the trade were gradually reestablished, the question has arisen whether and how the continuation of the interrupted dialogue between Pristina and Belgrade will take place. What format will be used if...