Presentation of the Trend Analysis in Belgrade 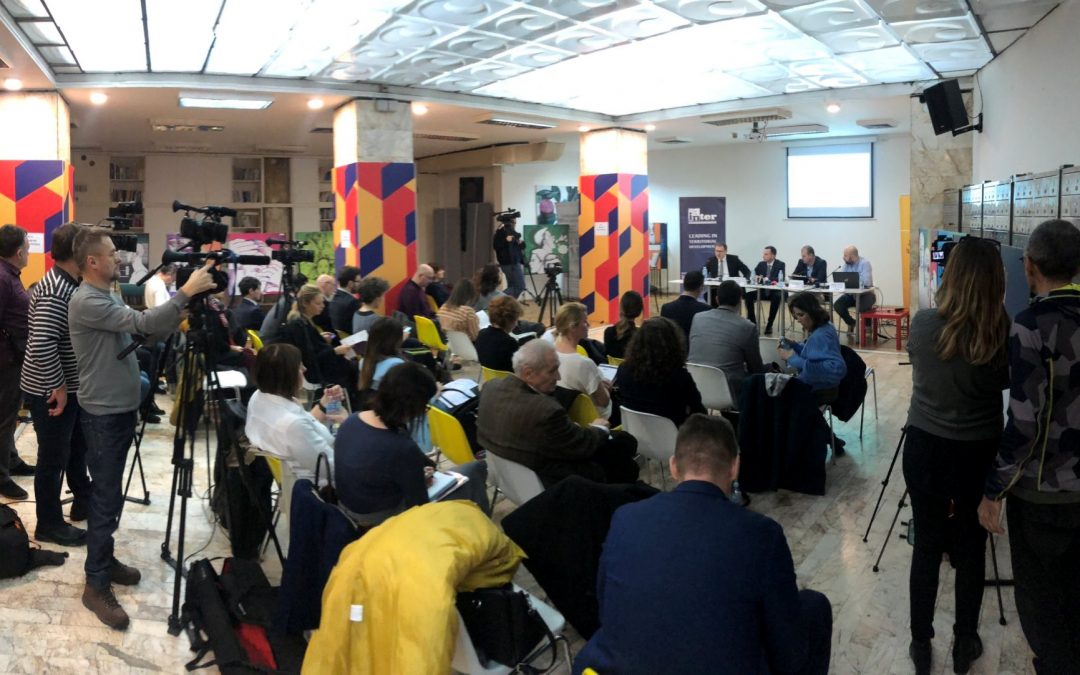 More than 55% of the respondents do not see themselves living in Kosovo, 73% are against the border corrections/land swaps, three quarters of respondents do not feel free to express their political views, while 60% of them do not trust any of the politicians in Kosovo, are some of the main conclusions of the research Trend Analysis: Attitudes of the Serbian Community in Kosovo, which was presented by NGO Aktiv on 18th of December in Human Rights House in Belgrade.

‘’We will do our best to reach out towards those people who might think differently from the mainstream attitudes of our people living in Kosovo and Metohija, but will also try to understand the fears and expectations of the people’’, said Damjan Jović, Deputy Director of Office for Kosovo and Metohija.

Nikola Jović from the Center for Social Dialogue and Regional Initiatives said that Kosovo itself causes very emotional reactions among citizens.

‘’Whenever there is at least a word related to the independence, such scenarios are negatively assessed, which is an important issue when the potential referendum is publicly discussed’’, said Jović.