Mitrovica Social Club comprises of a series of debates which intend to provide a platform for inclusive discussion in order to contribute to a culture of open debate in North Mitrovica. The concept of Mitrovica Social Club was developed by AKTIV in 2014, and aims to create open-dialogue framework for citizens of northern Kosovo.

The idea behind Mitrovica Social Club was to open Mitrovica to different ideas and perspectives and promote certain topics other than only political, which are of interest to Serbian community in Kosovo, particularly: economy, unemployment, environment, youth violence, religion, culture, but also, current issues from the international scene. The topics selected for this project reflect the needs of community which have been identified through AKTIV’s work in northern Kosovo over the last several years.

Albin Kurti to reconsider his position on “unrealistic goals”, Srpska List to be part of the future Government

Just as the victory of the Self-Determination Movement (Vetevendosje) in the resent Kosovo elections was expected, so it should be the shift in Albin Kurti’s position on his “unrealistic political goals”. As the most plausible candidate for the Kosovo Prime Minister,... 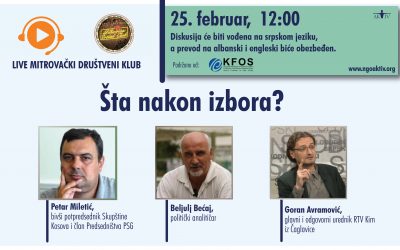 MSC Debate “What After the Elections?” February 25 at 12 pm

Dear, NGO Aktiv is pleased to invite you to the Mitrovica Social Club debate “What After the Elections?”. Topics of discussion will be the results of early parliamentary elections in Kosovo, their impact on domestic policy in Kosovo, potential coalitions with the... 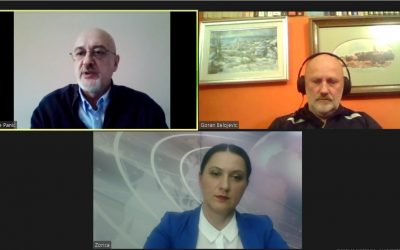 Dr Panić: “There is no reason to be suspicious of any of the vaccines”

Head of the Doctors and Pharmacists Union and anesthesiologist Rade Panić says that Covid-19 has been proven to cause greater problems for human health than the vaccine against the disease. “None of the vaccines has any severe side effects”, he said. Professor at the... 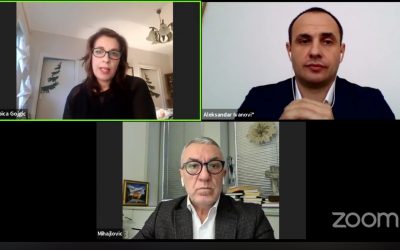 "If we look into the matter in an abstract manner, we see a professional murder that is left to an amateur investigation”, said journalist and former Director of Radio Belgrade Milivoje Mihajlović, talking about the assassination of Oliver Ivanović.  Oliver’s nephew... 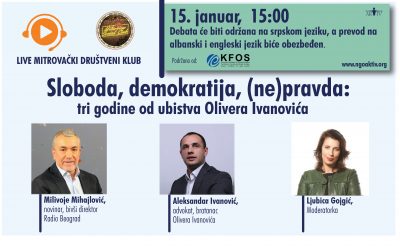 Dear, Three years since the murder of Oliver Ivanović, and perpetrators and those who ordered the crime have not been brought to justice. Why is it so? Do we trust the justice system investigating the murder of Ivanović? Is it and how dangerous it is to engage in... 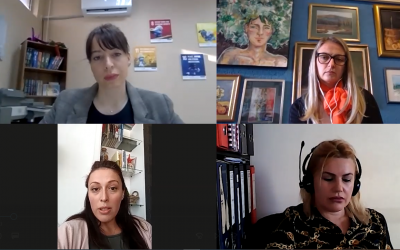 Since the outbreak of the COVID-19 pandemic, there has been primarily talk about the consequences it has on people's physical health, while its impact on mental health, increased rate of domestic violence and children with developmental disabilities has been less... 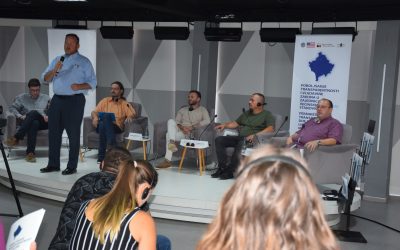 Presentation of the research paper: Enhancing Transparency and Rule of Law in Kosovo-Serb majority Communities

In Civic Energy Center (CEC) in North Mitrovica, NGO AKTIV presented on July, 29th the research presentation “Enhancing Transparency and Rule of Law in Kosovo-Serb majority Communities”.  This research is done within the framework of a project implemented by NGO Aktiv... 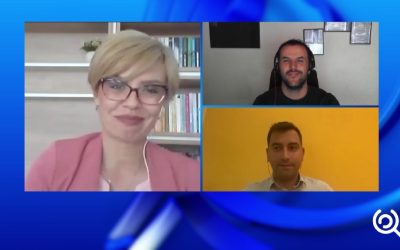 Sporazoom: How to achieve transitional justice?

How to achieve justice and reconciliation in a post-conflict society like Kosovo? How much do the Kosovo Specialized Councils contribute to reconciliation? Ivan Đurić, Program Director of the Youth Initiative for Human Rights in Belgrade, and Kushtrim Koliqi,... 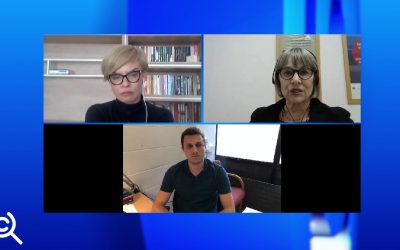 After more than 20 years since the end of conflict in Kosovo, there are still many open wounds. How to reach reconciliation and normal life? What are the obstacles in the process of transitional justice? What are the greatest challenges which we face today on the road...