MSC: Identifying your own misconceptions is the first step in combating gender stereotyping 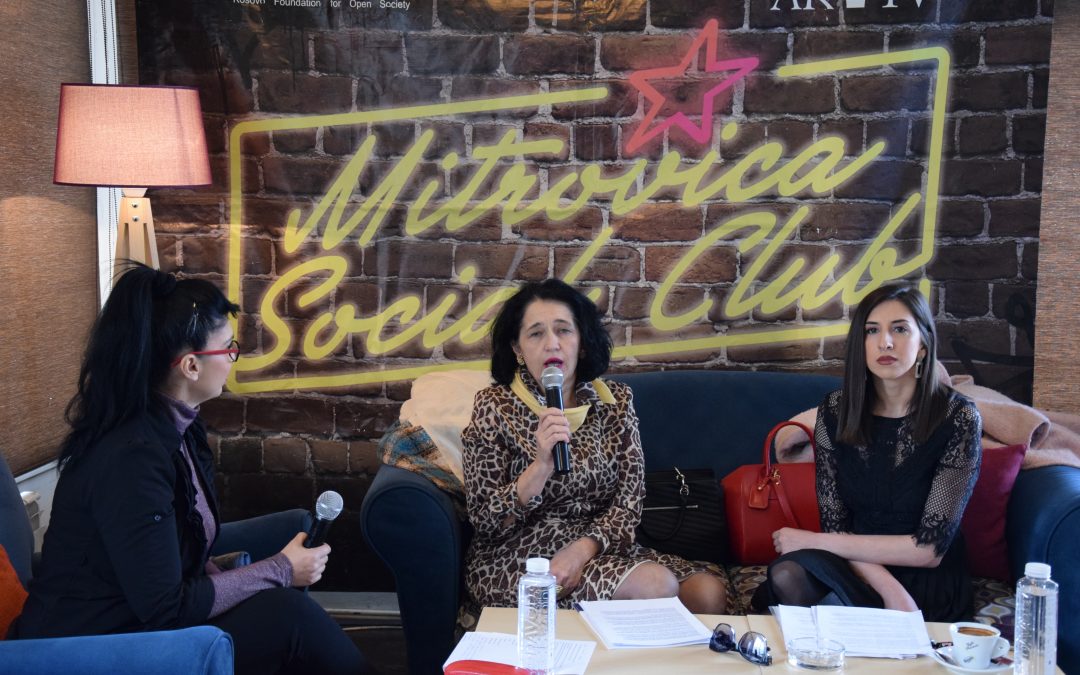 Gender stereotypes are generalizing beliefs that are thought to be typical of men and women. Although gender stereotypes do not bypass men, their consequences are nevertheless more negative for persons of the opposite sex.

On the debate in Mitrovica Social Club we spoke with representatives of the Coordination Mechanism for Combating Domestic Violence Zorica Timotijević and Ivana Savić about what the most common gender stereotypes, finding ways of recognizing them and combating their occurrence.

‘’When we speak about gender stereotypes, it usually breaks down to the fact that male part of the population perceives the female one as less intelligent, less diligent, less worthy of any role in the society. Nonetheless, it should be pointed out that gender stereotypes are not innate. They are a product of various social, cultural and other factors”, said Zorica Timotijević.

Ivana Savić, doctor and member of the Coordination Mechanism, said that many examples of gender stereotypes can be found in the media. She also noted the in that regard advertisements significantly influence emo emotions, attitudes, behaviors, and especially when it comes to young people and children.

Panelists agreed that the first step in combating gender stereotypes would be to identify misconceptions in one’s own way of thinking. Only when we are aware of them will we be able to cope with them.