E-SporaZoom: A ”Divorce” in the times of Corona 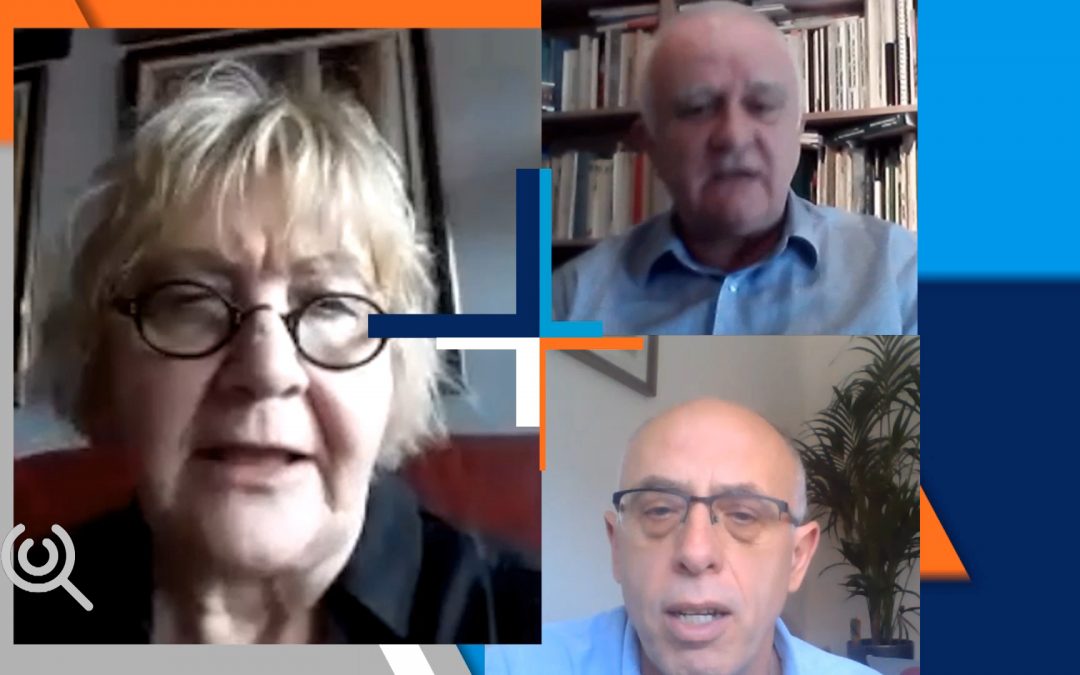 New episode of the TV Show Sporazoom which is aired this Wednesday, deals with the fall of the Government lead by Albin Kurti that took place during the Corona virus pandemia. The Show hosted Rada Trajković, President of the European Movement for Serbs, Augustin Palokaj, Correspondent of Prishtina’s Koha Ditore and Zagreb’s Jutarnji list and Dušan Janjić, Founder of Forum for Ethnic Relations.

SporaZoom will be aired on Wednesday, 1st of April at 21pm, on following TV stations: Mir, KiM, Herc, Puls, Mitrovica, as well as on Facebook.

Teaser is available on the following link: